What are the benefits of a Rollerball pen? 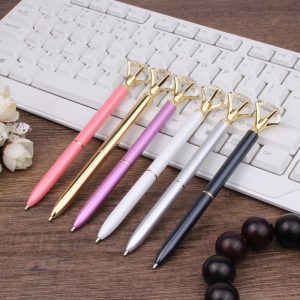 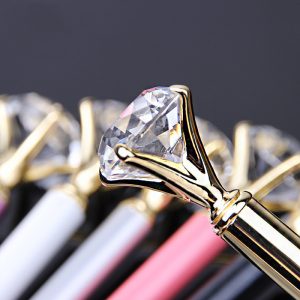 1. The friction between the neutral pen and the paper surface is small, and the writing is very slippery. It is difficult for the person who has just practiced writing, especially when writing horizontal and vertical, it is easy to shake.

2. The neutral pen is easy to carry, cheap, easy to replace and takes a long time.

3. Writing feels comfortable, ink viscosity is low, and easy to lubricate material is added, so it is smoother than ordinary oil ballpoint pen.