The difference between whiteboard pen and marker pen 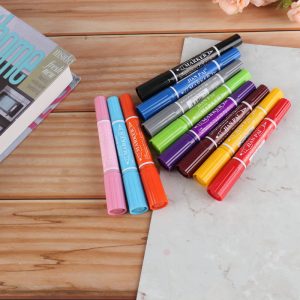 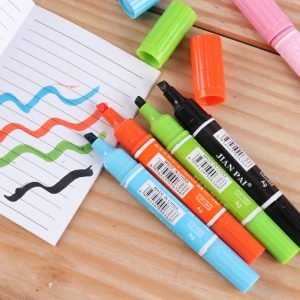 The whiteboard pen is a writing tool on the whiteboard, similar to the chalk on the blackboard. The pen uses ink as ink and can be written on a smooth white board and erased with the white board. Whiteboard pen contains chemical raw materials, it will have the taste of chemical raw materials. After the ink solidifies, a layer of mucous film is formed on the surface. After wiping, it becomes strip or block granules. No stain is left on the board or on the board.