What’s the difference between marker pen and marker pen? 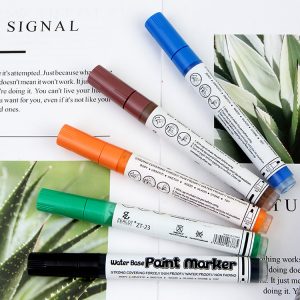 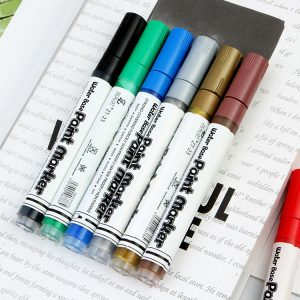 Marker pen (English: Marker pen or marker), also known as marker pen. It is a special drawing color pen for writing or painting. It contains ink and usually has a pen cap. It usually has a hard pen head.

Mark pen’s pigments are volatile and can be used for one-time fast drawing. It is often used in designing articles, advertising slogans, poster drawing or other artistic creation occasions. It can draw rough lines with little change. The box head pen is a kind of marker pen. Now marker pens are divided into water-based and oil-based ink, water-based ink is similar to color pen, is the content of oil-free essential ingredients, oil-based ink because it contains oil-based ingredients, so the taste is more stimulating, and easy to volatilize. If the paint on the toy falls off, it can be complemented with a marker pen.